Honors thesis: a proposal or several 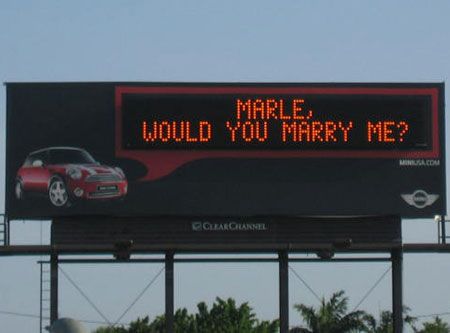 It is my hope that I begin research for this honors thesis over the coming semester, so that I might be able to accomplish as much as I can efficiently next year, sure to be a hectic one, considering its my last at Temple University. So, I’ve formulated a handful of short proposals of what I might want to research. I want to develop a focus before the end of May.

I also have to choose an academic adviser for the project, though that largely depends on what I choose to research. Still, I have been blessed with a handful of bright, challenging and caring academic mentors, like Political Science Professor Dr. Robin Kolodny, Associate Dean of College Liberal Arts Dr. Joseph Mclaughlin, Filmmaker and Broadcasting and Telecommunications Professor Eugene Martin, and Honors Director Dr. Ruth Ost.

First, I have to choose an academic pursuit, though. Here they are, as follows:

This entry was posted in Thesis Project. Bookmark the permalink.

One Response to Honors thesis: a proposal or several