Philadelphia magazine: Can Michael Nutter be a reformer? 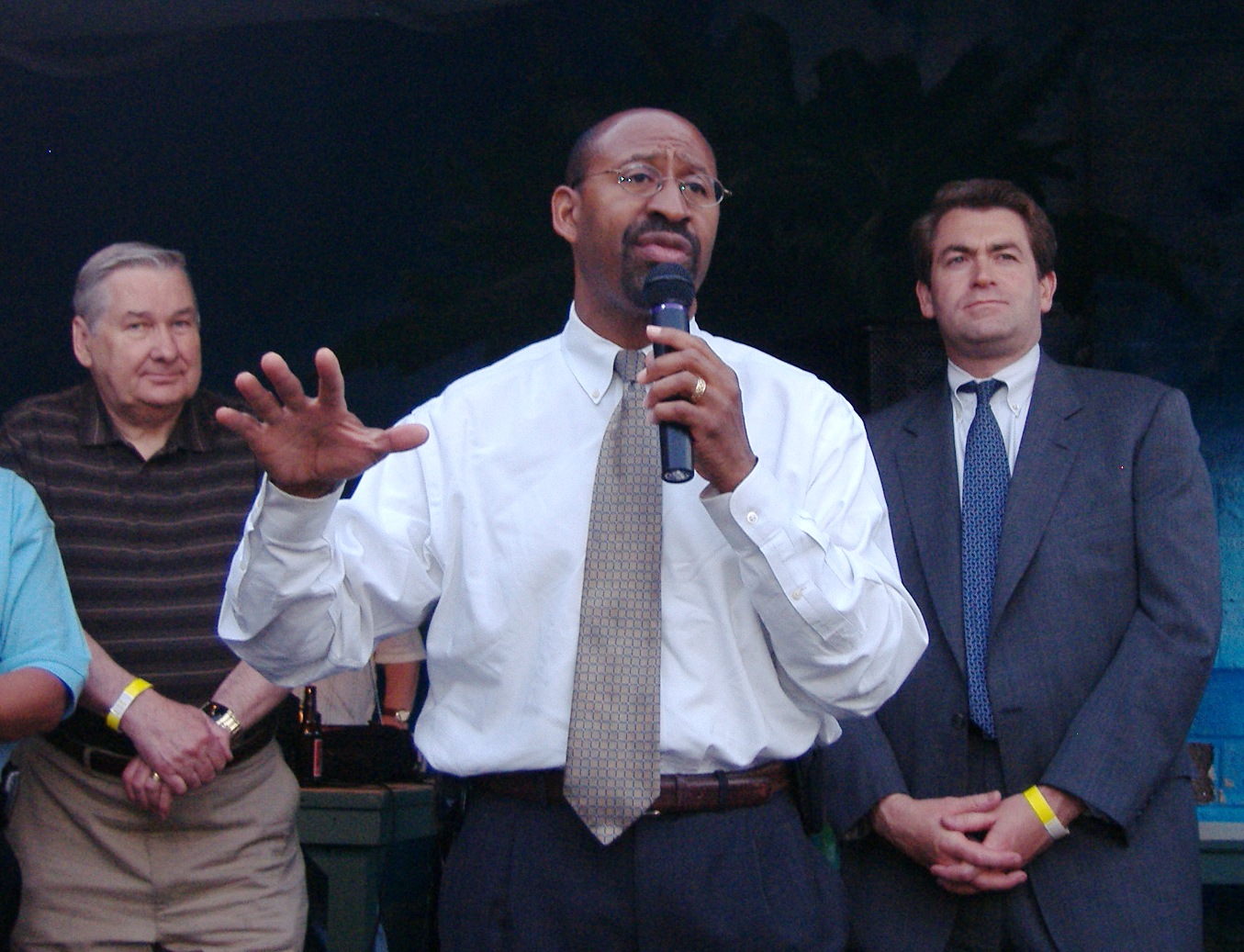 Can an established Democrat in a city that has seen nothing but Democratic rule for more than 50 years really be a reformer?

Back in January, Philadelphia magazine had a great profile of Philadelphia’s likely next Mayor, who is charged to answer that question. The story, written by Jason Fagone, and appropriately called “Michael Nutter’s Dilemma” ran with the tagline: Is this man too much of a reformer to be mayor? Or so hungry to be mayor that he can’t be a real reformer?

There is Nutter the media marvel, who was lauded as the smart, savvy, outside candidate:

The moral narrative fills the gap in Nutter’s bio by suggesting a set of character traits and instincts that would serve him well as CEO of the city. Even the way he’s running his campaign — declaring his candidacy four months before his nearest competitor, thereby subjecting himself to the city’s new limits on fund-raising — boosts his executive cred. “There was never any mystery or cloud,” Nutter told a group of his donors at the Ritz-Carlton, contrasting himself with Fattah, Brady, Evans and Knox, who hadn’t declared yet. “Is he going to run? Is he not going to run? It’s called decision-making… all of you are business people. … That’s what being a chief executive is all about.”

As many of his campaign commercials suggest, like the one below, he ran as a reformer, fighting the “corruption” that plagues the city – a city ran by his own party.

But this is also the 52nd Democratic ward leader since 1990 and 15-year city councilman. As the Philly mag profile (briefly) makes mention of:

On Nutter’s first big-ticket bill in Council, creating a Police Advisory Commission, the board selection committee, which he chaired, suggested [former City Counilwoman and famed Democratic machinist Carol Ann] Campbell as a member. In return, Campbell helped to fend off challengers for his Council seat and freed him to tackle issues beyond his own district.

Nutter cultivated John Street, too. “They had a whole Batman-and-Robin thing going,” says Councilman Frank DiCicco. Nutter would later recall, to a Daily News reporter, that he used to attack D.A. Lynne Abraham — “I started fights with her, dirtied her up a little bit” — just to make Street look good. Says Sharif Street, the Mayor’s son, “My father and Michael have more in common than either would like to admit.”

Despite having played nicely with many of the boogeymen in the city’s Democratic Party, Nutter is filling a voice that one might think an alternative political party could. The Republican Party in Philadelphia cannot succeed if the Democrats can be both incumbent and challenger.

This entry was posted in Other People and tagged Carol Ann Campbell, John Street, Michael Nutter, Topic. Bookmark the permalink.

One Response to Philadelphia magazine: Can Michael Nutter be a reformer?